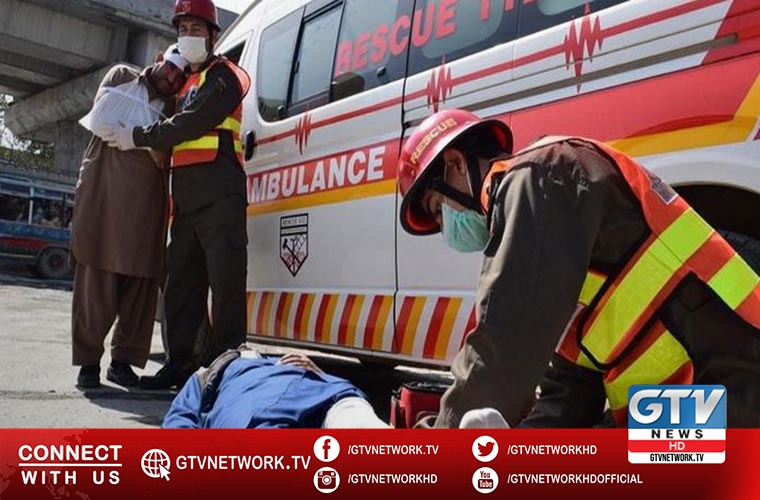 Moreover, twenty four passengers  sustained serious injuries due to a collision between truck and a passenger van.

The mishap occurred near Hajiwah at Alipur road in Muzaffargarh district.

According to Rescue 1122, a passenger van was heading towards Lahore from Alipur when a speeding truck collided with it while overtaking.

Later, the rescue teams reached the spot and shifted the bodies and injured to District Headquarters Hospital, Muzaffargarh.