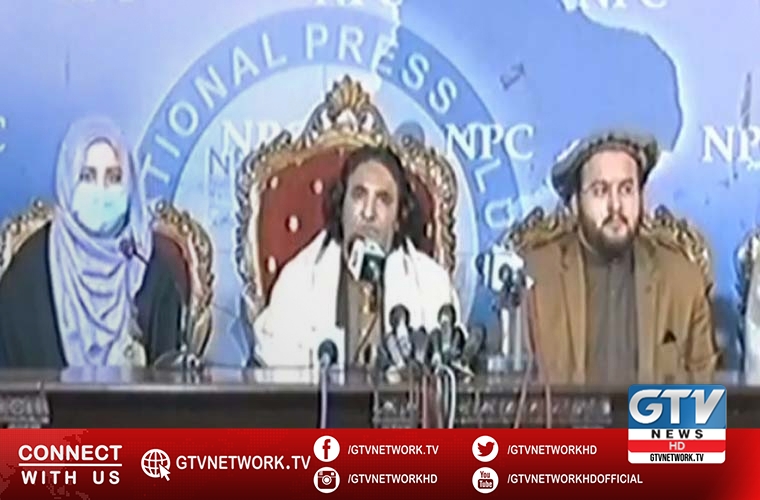 While addressing a joint news conference in Islamabad on Thursday, they condemned Indian propaganda.

Moreover, they said Modi regime has been misleading international community through false propaganda.

They further said some anti-state elements have been involved in vitiating situation in Gilgit-Baltistan.

Chairman of the Parliamentary Committee on Kashmir, Shehryar Khan Afridi made this pledge.

He was addressing a seminar held under the aegis of the Institute of Regional Studies and Kashmir Committee in Islamabad Wednesday.

He further said that Pakistan would keep raising Kashmir issue on all legal, human rights and political forums until and unless Kashmir dispute is resolved.

Meanwhile, Pakistan and AJK all set to observe Kashmir Solidarity Day on Feb 5.