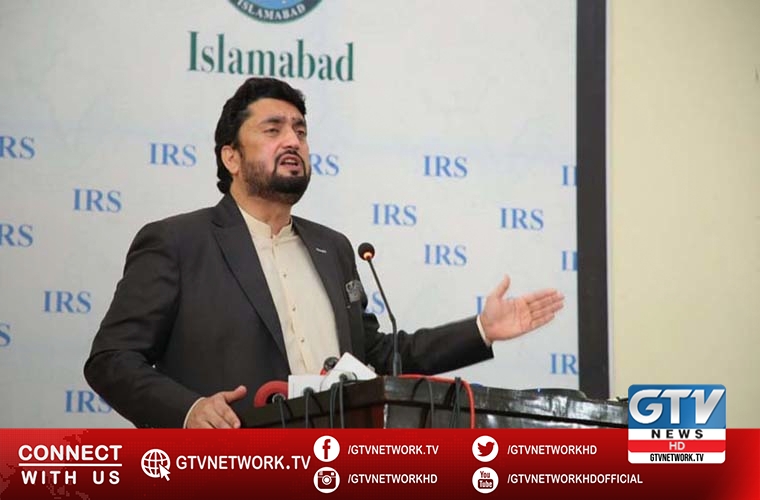 Chairman of the Parliamentary Committee on Kashmir, Shehryar Khan Afridi made this pledge.

Pakistan vows to keep raising Kashmir issue at all forums

He was addressing a seminar held under the aegis of the Institute of Regional Studies and Kashmir Committee in Islamabad today (Wednesday).

He further said that Pakistan would keep raising Kashmir issue on all legal, human rights and political forums until and unless Kashmir dispute is resolved.

Furthermore, Afridi said that India’s Hindutva regime should be tried for committing war crimes being committed in Indian Illegally Occupied Jammu and Kashmir.

He said Indian regime had been criminally misleading the World opinion as EU Disinfo Lab had fully exposed a network of fake media outlets and NGOs created by India to mislead the world opinion.

The Chairman said Kashmir Committee has been reaching out all stakeholders of Kashmir to develop its policy on Kashmir dispute.

Pakistan and AJK all set to observe Kashmir Solidarity Day on Feb 5.

Pakistan and AJK all set to observe Kashmir Solidarity Day

The hardliner Modi-led Indian government had amended the article 370 and 35-A of the Indian constitution.

PM praises Federal Board of Revenue for 57pc growth in collection