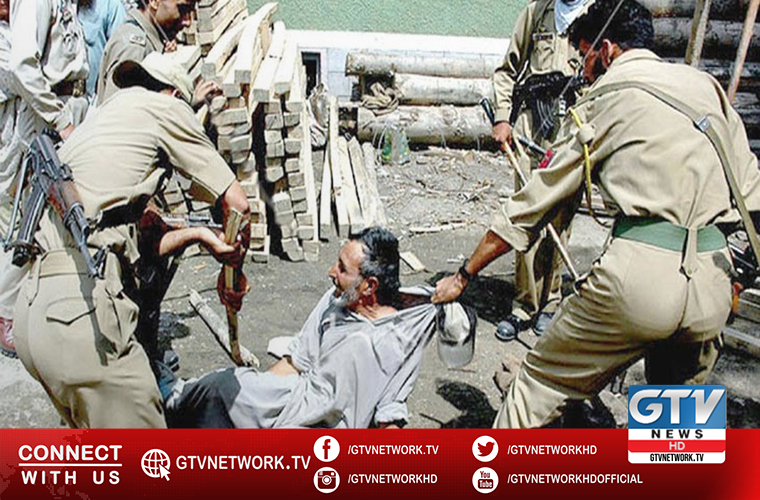 Human Rights Commission of Pakistan’s office bearers, including its Secretary General Haris Khalique made this appeal.

They expressed these views, while reacting to Indian forces’ unprecedented human rights violations in the held valley.

HRCP further asked the world to stand against the Indian crimes.

Moreover, they said that the oppressed Kashmiris are not only being denied their inalienable right to self-determination for over seven decades but they are also facing gruesome atrocities.

They further said since 5 August 2019, Kashmiris are enduring the worst form of human rights violations.

HRCP said that their sufferings have increased manifolds in the wake of coronavirus pandemic.

Pakistan and AJK all set to observe Kashmir Solidarity Day on Feb 5.