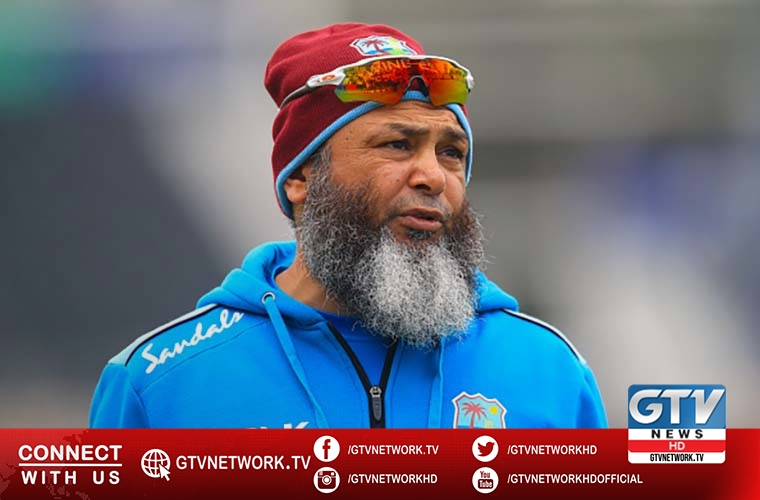 He said he would learn the art of captaincy quickly, if Misbah ul Haq, Younis Khan and Waqar Younis stay on the same page and guide him.

Babar won his first Test as captain when Pakistan defeated South Africa by seven wickets in first of the two-match series in Karachi.

“From what I have seen, Babar seems like an honest captain and he can go and say to his players that this is the fault in your game because as a leader sometimes you have to talk to your players in this manner in order to convey the brand of cricket the team is trying to play,” cricketpakistan.com.pk quoted him as saying.

“If Misbah, Younis and Waqar Younis, who are all former captain, guide him and stay on the same page then Babar will learn the art of captaincy quickly,” he said.

The second Test between Pakistan and South Africa would begin on February 4 in Rawalpindi.

Mushtaq also feels that the inclusion of left-arm spinner Nauman Ali, in the lineup, took the pressure off Yasir Shah and helped the latter regain his form.

“Yasir Shah did not have much support from the other end, previously, because the fast-bowlers, unfortunately, were not taking wickets. But Mohammad Wasim deserves credit for selecting Nauman Ali, who performed really well and took the pressure off Yasir.

It is similar to how me and Saqlain used to complement each other.

“Nauman bowled in a mature manner which was good to see. The regional coaches and people who worked with him deserve all the credit for this.”

“I still want Yasir to improve his googly because this will make his leg-break and flipper more effective,” he said.

“This was a very important win for the team and the management as it help improve their confidence.

Fawad Alam played a gutsy knock and I can’t recall many players playing such an innings under pressure.”

Muhammad Rizwan was once again spotted with his famous pillow