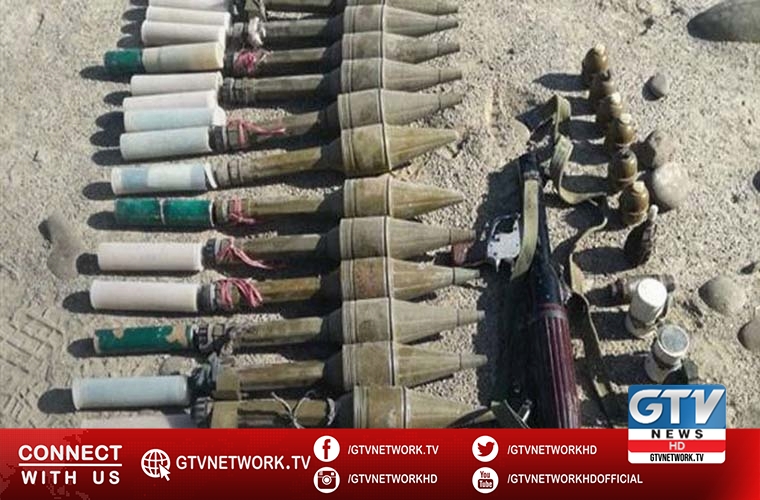 Three terrorists gunned down during intelligence based operation in Lower Dir.

According to ISPR, Security Forces conducted the operation conducted an intelligence based operation close to Pak-Afghan border in Lower Dir.

They launched operation to thwart the terrorists’ infiltration attempt.

ISPR further said that these terrorists had planned to infiltrate and target several notables inside Pakistan.

However, Pakistan army timely foiled their bid and finally killed them.

Meanwhile, they also seized large quantity of weapons, ammunition and grenades from them.

These terrorists remained involved in several target killing incidents at Swat in 2019.

Instead of Panadol, people should ask for Paracetamol

PM expresses readiness to cooperate with the opposition for country