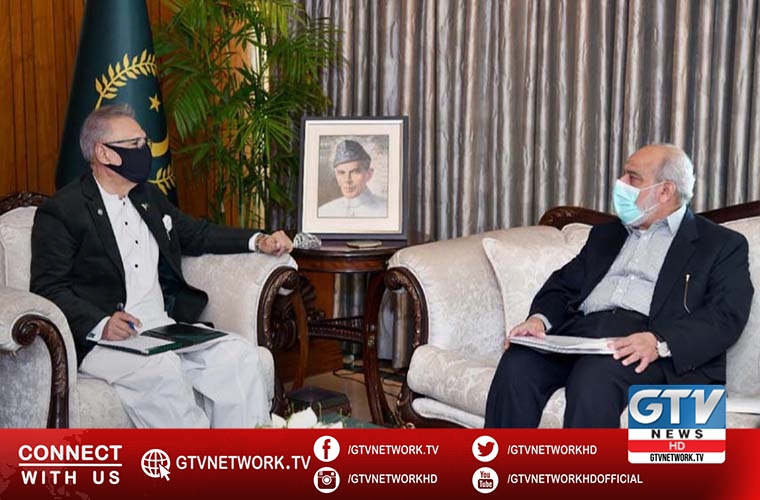 While talking to the Banking Mohtasib of Pakistan Muhammad Kamran Shehzad, he issued this directive.

The Mohtasib called on him in Islamabad, today (Monday).

He also called upon him to protect consumers from financial losses through effective preventive measures.

Moreover, he expressed concern over the increasing trend of fraudulent activities and cyber-crimes in the banking sector.

He also underlined the need for taking preventive measures by upgrading information technology systems so as to save people from such scams.

He called for creating awareness among the people about scams and fraudsters in the banking sector.

For that, he recommended to hold seminars and an effective media campaign.

Furthermore, he told the President that they had received over 25,000 complaints during the year 2020.

Out of which, they have disposed of 84% of the total cases.

Moreover, the Banking Mohtasib also presented the Annual Performance Report-2020 to the President.

Federal cabinet determined to face the challenge of Coronavirus