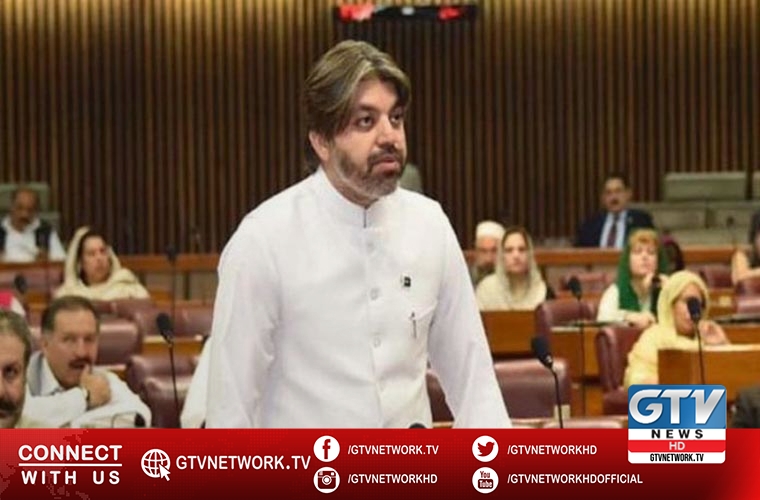 NAB recovers Rs390bn during tenure of PTI govt, according to Minister of State for Parliamentary Affairs Ali Muhammad Khan.

He shared this figure, while answering a question during the Question Hour in the Senate in Islamabad today.

However, it remains much informative comparison that the NAB had recovered over 480 billion rupees during the last ten years.

But the same National Accountability Bureau (NAB) has recovered rupees 390 billion during tenure of PTI’s government so far.

AM Khan further said that the incumbent government has set free all accountability institutions to operate independently.

To another question, he said members of Tiger Force are rendering volunteer services with the coordination of district administrations.

The Minister of State said Tiger Force played a pivotal role to control the spread of coronavirus.

Khan said the cabinet has approved 1500 million dollars agreements with the World Bank and Asian Development Bank to purchase vaccines.

He further said frontline health workers remain the priority of the government for vaccination.

Answering another calling attention notice, he defended repatriation of two hundred teachers on deputation as as per law.

He said the government stays fully aware of their problems and would facilitate them as per law and constitution.

The House will now meet again on Monday at 3pm.

Coronavirus has claimed 281 lives in Pakistan so far