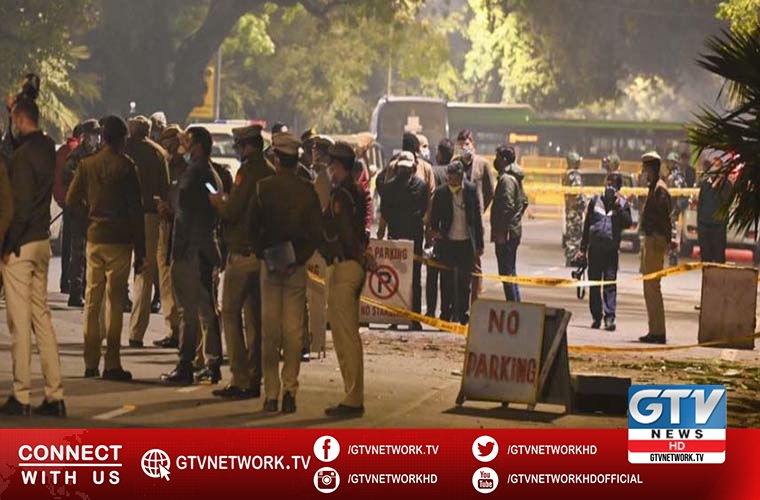 However, it caused no human loss, not even a single person minor injury.

But window panels of various vehicles broke due to impact of blast.

According to local police, they cordoned off the whole area, while deploying heavy security.