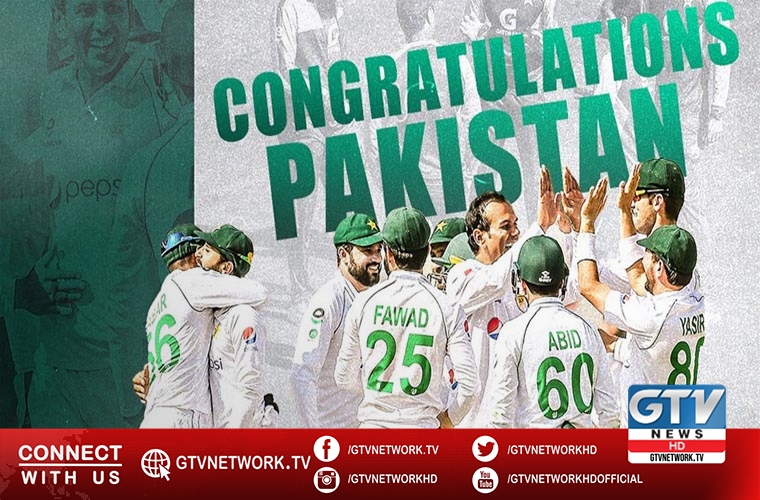 South Africa scored 220 and 245 in the first and second inning, respectively.

During the second inning, Pakistan scored 90 run at the loss of only 3 wickets.

It is after seven years that Pakistan has defeated South Africa in test match.

Pakistan lead the series by one-nil.

The second and last test of the series will be played in Rawalpindi on the 4th of the next month.