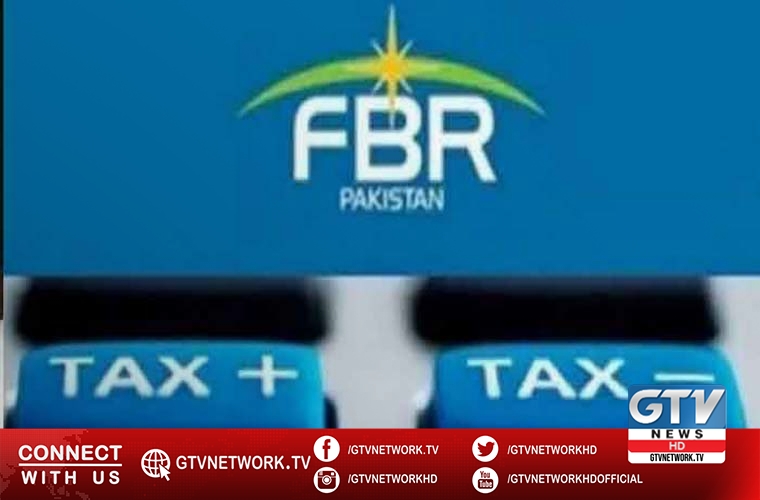 In his order today, President Dr. Arif Alvi rejected FBR’s representation against the order of Federal Tax Ombudsman (FTO) in a case.

He upheld FTO’s decision against the irregularities which the FBR field formations committed.

The FBR made irregularities in registering, processing, sanctioning and issuing sales tax refunds to fake RPs during the period 2012-13.

President Alvi directed Federal Board of Revenue to recover over 14 million rupees in that case.

The bogus tax refunds worth over 14 million rupees made to a fake Registered Person.

President Alvi in his decision wrote that it is surprising and shocking that FBR failed to investigate fake claims.

He expressed surprise over FBR failure although the refund already made in full connivance with FBR officials.

While expressing strong displeasure over the scam, he said, “How can we afford not to recover and criminally charge the fraudsters”.

Meanwhile, FBR has filed 74 similar representations with the office of the President against the orders of FTO.

Out of 74 representations, 22 cases have been decided while 52 are still awaiting adjudication.

It had directed the Chief Commissioner-Inland Revenue and Corporate Regional Tax Office (RTO), Karachi “to investigate and identify the officials involved in registration of fake RPs.

Moreover, the FTO ordered to initiate disciplinary and criminal action against those found involved and report compliance within 45 days.

Instead of implementing the directives of FTO, the FBR challenged its jurisdiction and filed a representation with the President taking plea that it could not issue such orders and rely on ‘interdepartmental correspondence of FBR’.