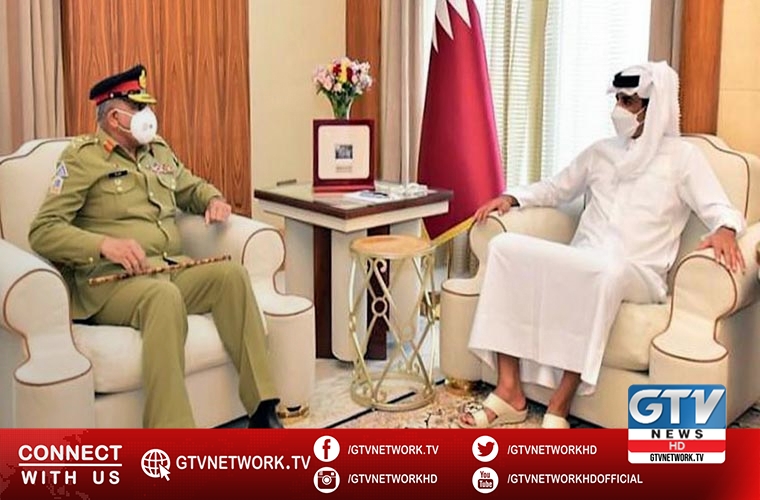 He discussed matters of mutual interest with the leadership of Qatar.

During the visit, the Army Chief witnessed passing out parade at Ahmed Bin Muhammad Military College.

He appreciated high standards of institution and its efforts towards grooming of young cadets to take on challenges of future battlefield.

During the meetings, matters of mutual interest, defence and security cooperation and regional geo-political environment came under discussion.

Number of tax filers increased to 2.6 million within one year: Senate told