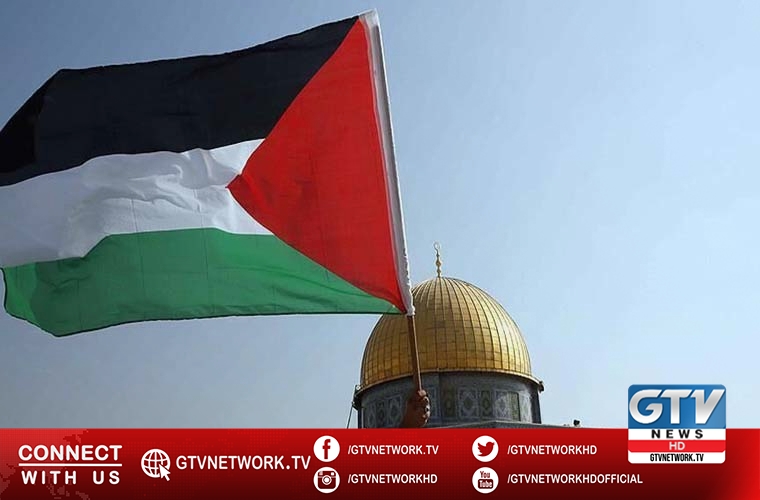 The council works as Islamic judicial body governing affairs under Islamic law in (occupied) east Jerusalem (al-Quds), the West Bank and the Gaza Strip and rest of occupied Palestine.

It ruled that the so-called Accords benefit the occupier (Israel); and constitutes a clear threat to the Muslim causes, first and foremost the Palestinian cause and al-Aqsa Mosque.

The council further stated that those behind the use of the term Abraham Accords were seeking to redraw the map of the Middle East in line with the Greater Israel map.

Moreover, it warned that calls to follow the new rules with that terminology are dangerous and tantamount to apostasy.”

The Palestinian Supreme Fatwa Council’s Wednesday fatwa rejected the normalization agreements between Israel and the United Arab Emirates and Bahrain.

According to the council, the decision to name the normalization agreements after the Abrahamic religion is a form of deception.

However, it also made clear that Muslims and Palestinians have no problem with the followers of the monotheistic religions.

Besides, it noted that the struggle in Palestine aims to confront the Zionist occupation and the settlement enterprise.

But those promoting the agreements under the name of the prophet Abraham are doing so to justify their malicious acts.

Furthermore, the fatwa council ruled it forbidden for Muslims to follow or endorse the new terminology or narrative of Zionist Abrahamic faith.

Instead, the council further called upon Muslims and Palestinians that they should refute these calls and expose their true goals and dangers.

Taliban to give a written peace plan to Afghanistan govt shortly