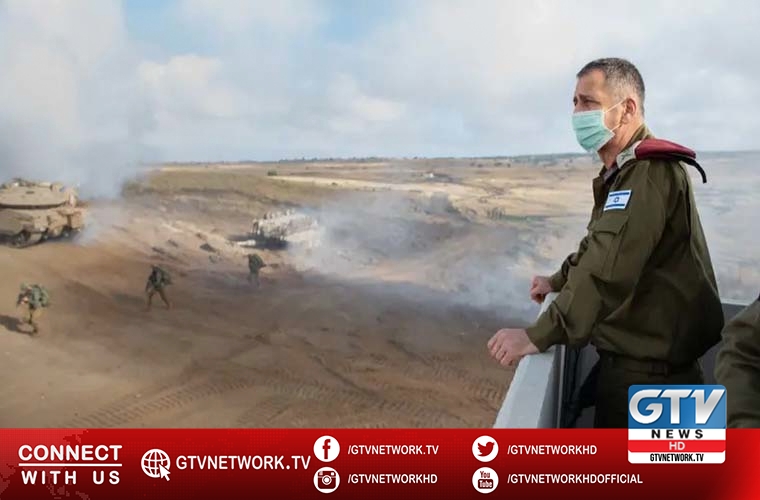 Furthermore, he noted a return to the 2015 nuclear deal with Iran or a “slightly improved” one  an operational and strategic mistake for the world.

It seems ludicrously the height of hypocrisy that Israel that possess nuclear weapons, lecture world against Iran.

According to international law experts, Israel itself impedes de-nuclearization of Middle East.

The Iran deal would still allow the Islamic Republic to break out to a nuclear weapon in 2030 when the agreement expires, Kochavi said.

The US and others must maintain all sanctions and pressure because Tehran is at its weakest and closest to making real concessions, he said.

Kochavi said he had ordered operational plans to strike Iran’s nuclear program to be ready if necessary, but whether to use those plans and under what circumstances was a decision for the political echelon.

Moreover, he also said that Israel’s strikes in Syria and other undefined parts of the Middle East had created the greatest deterrence Israel has ever known against its enemies.

He said that Israeli army had tremendous success in blocking or slowing Iran from transporting advanced weapons into Syria, but it could never let its guard down.

Economic losses of Kashmir increased to $ 6b in 20 months