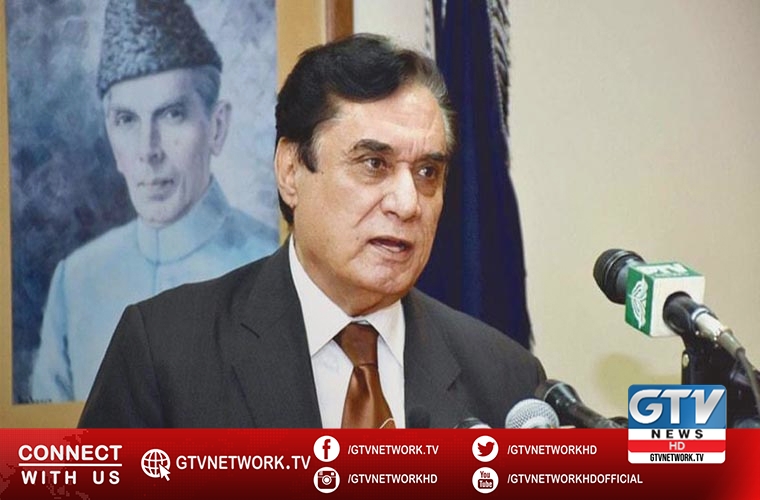 He shared these figures, while addressing the traders in Islamabad on Tuesday.

The chairman NAB further said that 1235 references are pending before different courts.

Furthermore, he noted that even one percent of them not against the businessmen.

Javed Iqbal said the NAB is no longer pursuing tax cases against the business community.

He said facilitating the traders and businessmen remains NAB’s priority.

However, the Chairman NAB vowed not to share the corrupt elements.

He said that NAB recovered billions of rupees from illegal housing societies and returned the amount to the affectees.

But he made clear that NAB will continue to perform its duties honestly without any fear.

He said, while talking to the media persons in Islamabad today (Tuesday).

The PTI further leader said it is the opposition parties which actually laid the foundation of the foreign funding.