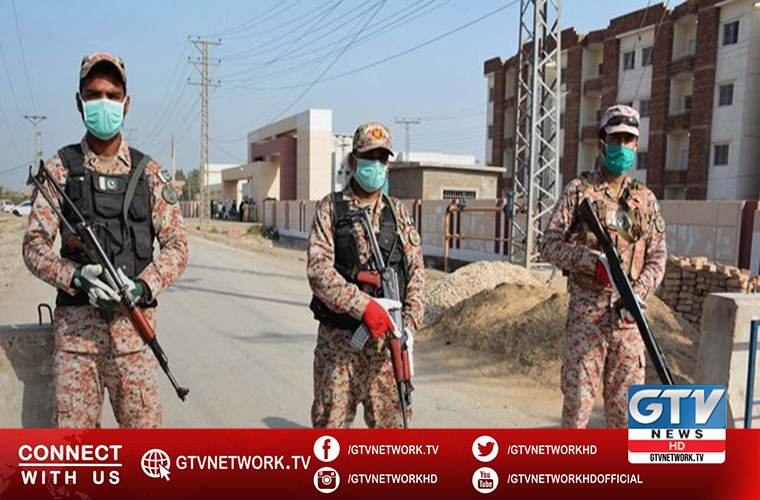 According to spokesperson of Pakistan Rangers-Sindh, the personnel seized around 40,000 liters of imported Mobil Oil.

The smugglers were smuggling huge quantity of Mobil Oil between interprovincial border of Sindh and Balochistan.

However, the Rangers personnel seized that during search of a truck at Dera Moor Check post in District Jacobabad.

The seized Mobil Oil worth around Rs4.6 million.

Later, the Sindh Rangers handed over the seized Mobil Oil and truck to the customs officials.

Meanwhile, Pakistan Rangers (Sindh) have made an appeal to the masses to help them trace such crimes.

Furthermore, it asked people to contact its help line on 1101 or inform through call or SMS to the Rangers Madadgar Whatsapp no 03479001111.