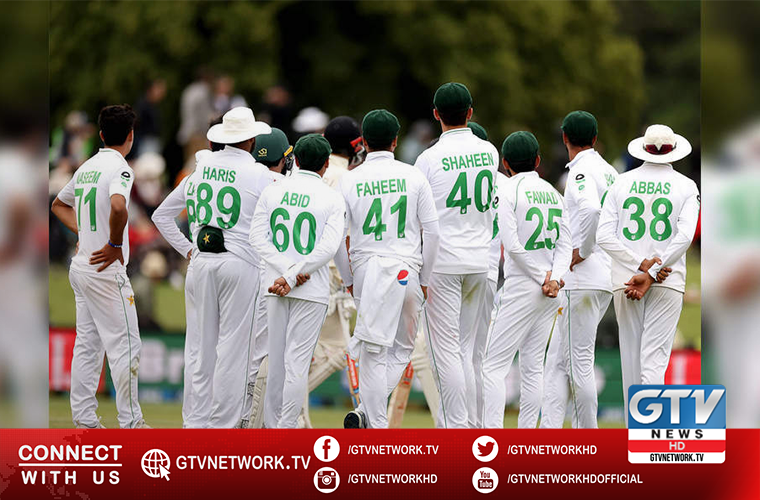 National Stadium to host the first Pakistan-South Africa Test on Pakistani soil in more than 13 years.

The two team to begin playing on Tuesday, 26 January.

The National Stadium Karachi is considered Pakistan’s fortress of Test cricket but South Africa remains one of only two teams to have beaten the home side in the 42 matches hosted at the venue.

South Africa won here by 160 runs to take what turned out to be a decisive 1-0 lead in the last series to be played between the two teams in Pakistan.

Former Pakistan players are looking forward to an exciting series with both teams possessing some world-class talent that promises to produce exciting cricket.

With a total of 990 runs in 14 Tests against South Africa, Younis  shared views on Thursday.

“After the Test tours by Sri Lanka and Bangladesh, the tour of South Africa is a magnificent occasion indeed.

“National Stadium is my home ground and I have played here for a long time, the conditions and pitch will suit Pakistan.

“South Africa also have some quality players which makes for a competitive series.

“Young Pakistan players who will play Test cricket on home soil will have a lot to gain from this experience, they will learn the nuances of the longest format and their confidence will also grow.”

He hailed South Africa’s trip as a big milestone for cricket in the country.

Pakistanis love cricket with their greatest passion. He said he has some very fond memories of playing Test cricket all over the country.

“I am confident that the fans will enjoy a great series as both teams will enter the series with adequate preparation and planning. South Africa possess experienced players but we have the advantage of playing at our home grounds. The Pakistan squad is well aware of the conditions at the National Stadium and even the new players inducted in the squad have rich experience of playing first-class cricket at the venue.”

Umar Gul –Six Tests, fifteen wickets against South Africa said : “This is a significant series in terms of homecoming of cricket as South Africa is one of the top cricketing nations. I remember the 2007 Karachi Test which South Africa won against us as I was part of the Pakistan team. I am backing the Babar Azam-led team to win this Test and better our record against South Africa at one of our favourite Test venues.”

Abdur Rehman –Eight wickets in 2007 Karachi Test on debut said : “South Africa playing again at the National Stadium has brought back some wonderful memories of my debut Test in 2007. For me performing against them in my debut Test was nothing short of a dream coming true. In the present squad, spinners Mohammad Nawaz, Nauman Ali and Sajid Khan have considerable experience of first-class cricket.

“The trio has played a lot of cricket this season at this venue and know well about the conditions and the pitch. The spinners along with Yasir can really trouble South Africa; Yasir will be the linchpin of the bowling attack.”

He said  that in these challenging times, the tour of South Africa is an extremely encouraging step.

Furthermore, he strongly believe that the successful delivery of PCB’s domestic season even with the Covid-19 challenges helped a lot with this tour.

“I was part of the team that played the 2007 series against South Africa and at present it is a matter of pride for me that I am one of the selectors that has chosen the squad for this tour besides my role as head coach of Balochistan.”

He said : “South Africa’s tour is a very encouraging development and I am looking forward to what should be a keenly contested series.

This series will help bring more Test cricket to Pakistan. Both teams are balanced and we are in for a thrilling series, I wish Pakistan the very best, I believe we have the squad that can prevail in the Test series.”