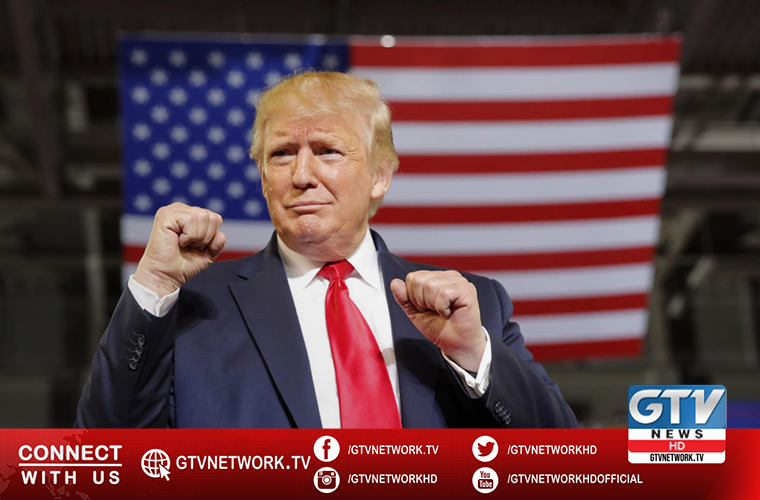 The Independent noted it a clear indication that Donald Trump is not going to quietly settle down into the life of a private citizen after his White House stint.

Following the riots in Washington on 6 January when Trump supporters breached the Capitol after being egged on by the president himself, he has faced severe criticism.

Even many Republicans began deserting him and the Congress began impeaching him for the second time.

Since then, Mr Trump has discussed the possibility of such a party with several aides and other people close to him.

In his farewell speech too, Mr Trump said his movement is “just beginning.”

According to sources, Donald may launch Patriot Party.

Apparently, he can continue exercising influence through that discussed party in future politics.

Lest, he will fall in the oblivion of history.

However, he has showed real face of the U.S. deep state during his tenure.

At least he publicly claimed responsibility for what he did.