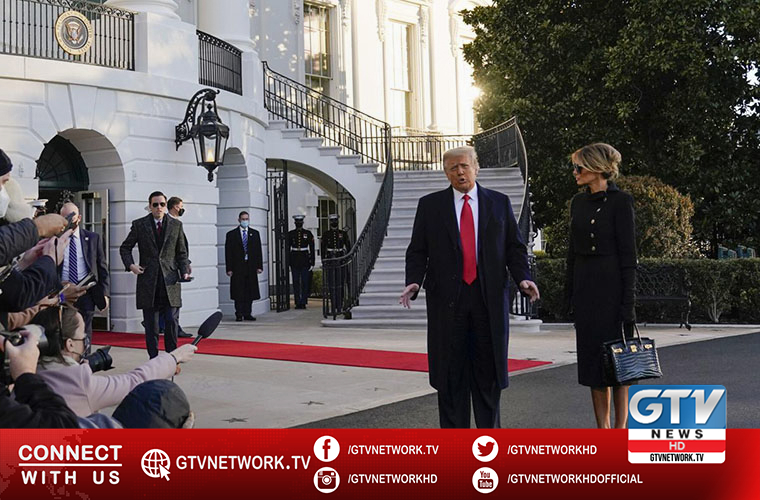 According to Trump spokesperson Judd Deere, Trump left it for Biden in the Resolute desk in the Oval Office.

Furthermore, she cited it traditional for outgoing presidents to leave a note for their successor.

However, she said contents of the note remain just between Trump and Biden.

Notably, Trump has broke a century and a half tradition of every outgoing president attending the inauguration of their successor.

But he kept with the now 32-year tradition of the departing commander in chief writing a note to the incoming president.

As he left the White House in January 1989 after two terms in office, President Ronald Reagan started that tradition.

He left a note for his successor, George H.W. Bush, who also had remained his vice president.

Succeeding presidents carried on the tradition to this day.

And Pence, the head of the Trump adminisration’s Coronavirus Task Force, left Biden and Harris a report from the task force.