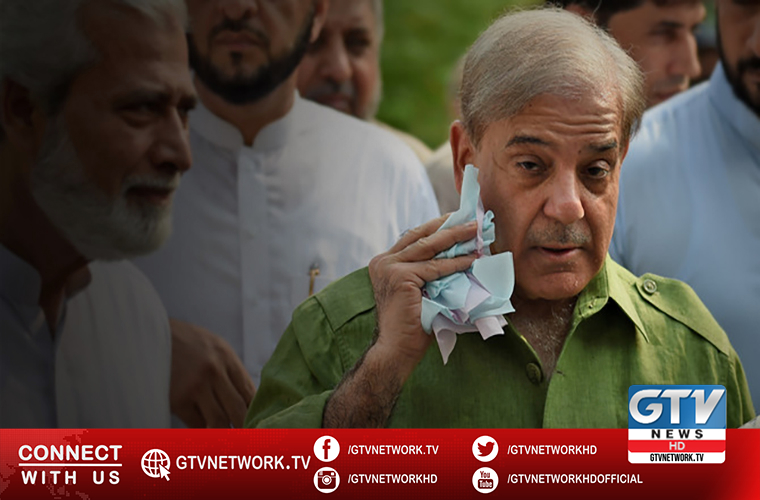 They appeared before accountability court in money laundering case.

Meanwhile, the government had made strict security arrangements to avoid any untoward incident.

Earlier, the court had recorded the statement of Muhammad Maqsood, a witness from the chief minister’s office.