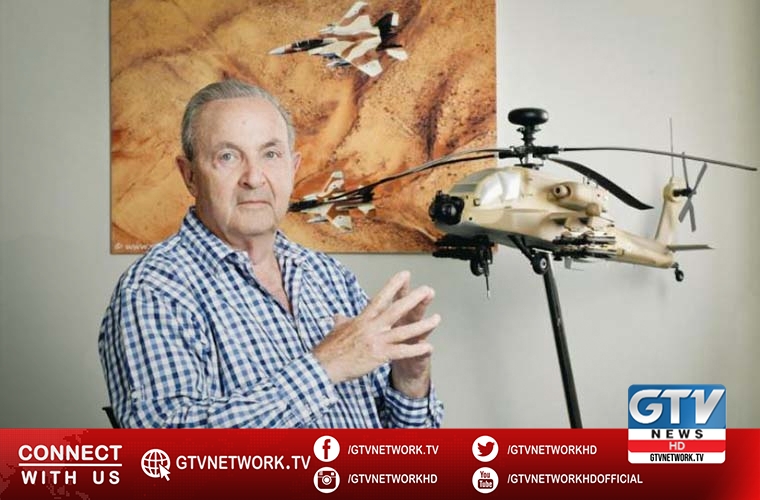 Outgoing U.S. President issued a long list of pardons and sentence commutations early Wednesday as he prepared to leave office.

The US federal grand jury indicted him in March 1987 on three counts of espionage for recruiting Jonathan Pollard.

He had recruited Pollard to collect US military secrets for the Israeli government, according to the statement from the US press secretary.

According to Jerusalem Post, Israel requested the pardon in order to lose this unfortunate chapter in US-Israel relations.”

Besides, Rappers Lil Wayne and Kodak Black also named among 73 people whom he pardoned.

Seventy others had their sentences commuted just hours before President-elect Joe Biden takes the oath of office.

They include former Detroit Mayor Kwame Kilpatrick, who was serving a nearly 30-year sentence on corruption charges.

Trump was not expected to attempt to issue himself or family members a preemptive pardon, sources told Fox News.

Meanwhile, Bannon is awaiting trial after allegedly defrauding more than $1 million from Trump-supporting donors in a fundraising project called “We Build the Wall” related to the border wall.

“Mr. Bannon has been an important leader in the conservative movement and is known for his political acumen,” the White House said in the statement announcing the pardons.

Taliban killed 291 Afghan security personnel over the past week