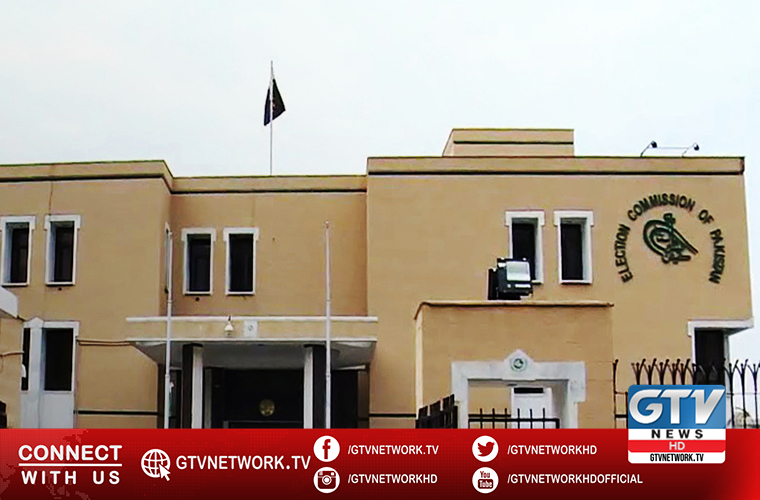 In a statement, Election Commission of Pakistan made clear of having fully aware of its constitutional and legal obligations.

Moreover, it said the ECP remains determined to discharge its responsibilities without any pressure.

The ECP time ready to ensure free, fair and transparent elections in the country.

The statement further said the ECP has made a significant progress on the foreign funding case.

It took credit for so doing, despite Covid-19 pandemic, busy court schedule of lawyers, and retirement of one of the members of the scrutiny committee.

Furthermore, ECP said that it instructed the scrutiny committee to hold at least three meetings in a week so that foreign funding case can be taken to its logical conclusion.

They lashed out at the PTI government and demanded ECP scrutiny committee to do its job at the earliest.

Although the government party has been denying charges, erstwhile comrade such as Akbar S Babar also had hurled blames upon PTI leadership.

Over 4580 new cases of Coronavirus infection reported in Pakistan