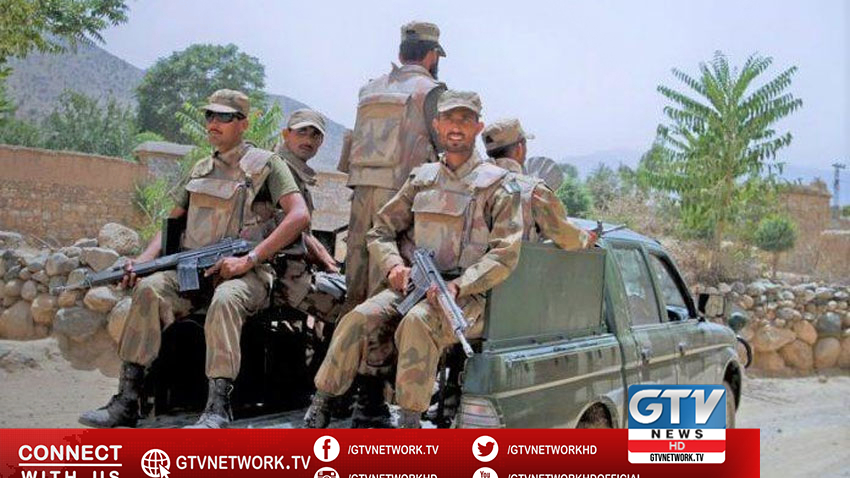 According to ISPR, security forces conducted an intelligence based operation in Nargosa area of South Waziristan district.

2 militants gunned down in South Waziristan

According to report, they had remained involved in attacks on security forces.

Terrorist Usman also remained involved in the attack on security forces on 14 October 2020.