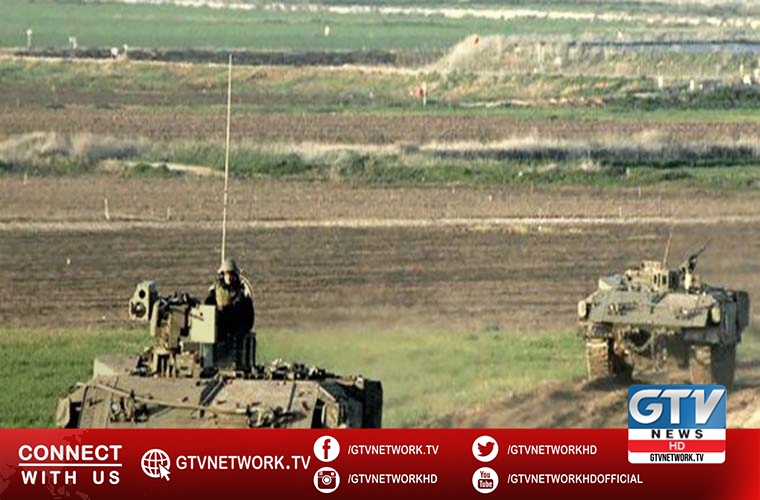 The illegal occupation forces of Israel stationed on the southern border with the Gaza Strip today.

They opened fire at Palestinian farmers working in their lands near the border.

He said that the soldiers at the military watchtowers overlooking the border area east of Khan Yunis fired several rounds.

They aimed at the farmers, who fled the area to avoid being shot.

Moreover, WAFA reported that Israel does not allow Palestinians to reach their lands along the Gaza border.

Israel often invaded the borders to either destroy the land and level it or to build dirt mounds.

According to WAFA, Israel causes serious damage to fertile agricultural land in the area that goes more than 300 meters deep into the Gaza Strip.

On the other hand, Israeli settlers today attacked residents of two Palestinian hamlets.

According to Fouad al-Amour, a local activist, illegal Jewish settlers attacked them in Masafer Yatta complex in the south of the West Bank.

He told WAFA that settlers from three illegal settlements attacked the homes of two Palestinian families in Shaab al-Batm an al-Tweimem hamlets.

Meanwhile, the residents confronted the settlers. Finally, they were able to fend them off.

He further said that the settlers, under army protection, want to drive the Palestinians out their homes and lands in order to take them over.