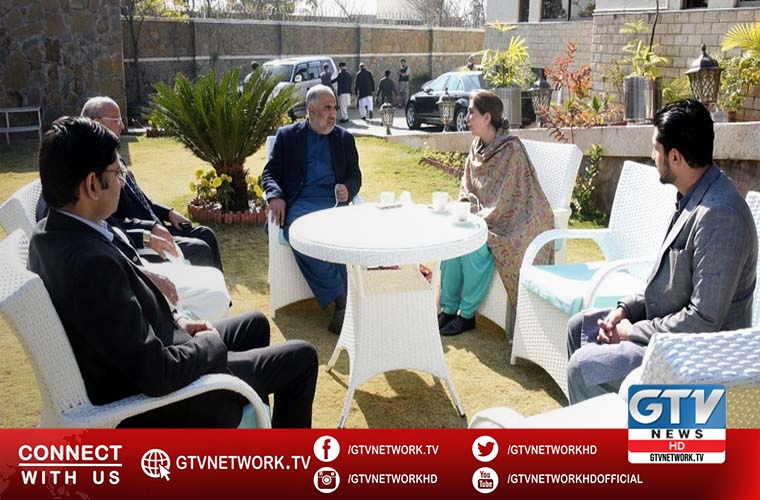 She put this proposal during her meeting with Speaker National Assembly Asad Qaiser in Islamabad today (Saturday).

The speaker NA reaffirmed Pakistan’s commitment to continue to back the just struggle of Kashmiris for their right to self-determination.

While elaborating, he  said India’s 5th August 2019 illegal steps in the occupied territory have exposed its true face before the world.

Asad Qaiser further said the ministry of foreign affairs has been given directions for conduct of an international Kashmir Convention this year.

Meanwhile, the Speaker and Member Kashmir Committee Naureen Farooq also discussed the formation of an All Parties Parliamentary Group.

The proposed parliamentary group aims to highlight the Kashmir dispute at the international level.

Moreover, Asad Qaiser underlined Kashmir as an unfinished agenda of the partition of the sub-continent.

He emphasized its resolution an imperative for regional peace and stability.

He lauded them for boldly highlighting the Indian brutalities in the Illegally Occupied Jammu and Kashmir in their parliament.

In a special statement, he urged the British government to bring the Kashmir issue in limelight before the United Nations.

Besides, he urged them to highlight it at international community.

The AJK president also asked them to play their vital role in resolving the dispute.