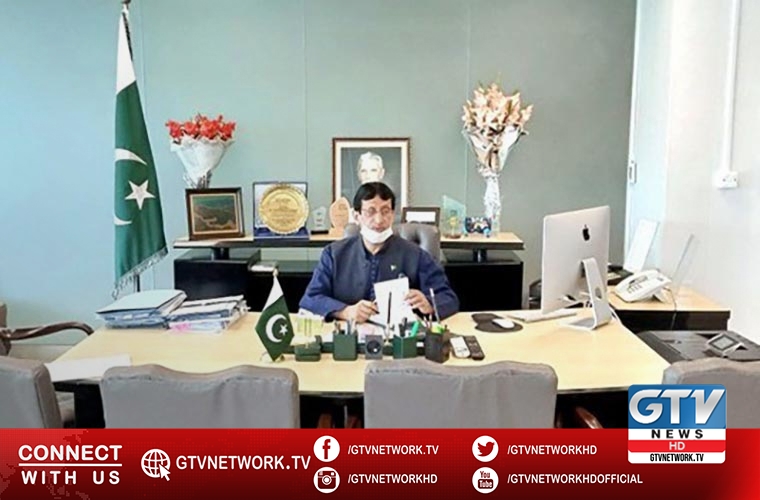 Minister for Information Technology and Telecommunication Syed Amin-ul-Haque made this announcement.

In a statement, he said that they would launch Pakistani application in the style of WhatsApp called “Smart Office.”

Furthermore, he said they have made all preliminary preparations in this regard.

The Minister said the Federal Cabinet has given task to the Ministry of IT and Telecommunication to create an application for government officials and employees.

Moreover, he said they would first launch the application on trial basis.

In that phase, they remove the problems and obstacles, if the find any.

He assured that all data and conversation taking place in the application will remain safe.

Meanwhile, Amin-ul-Haque also announced launching of another application of the same style for other Pakistanis.

Minister for Science and Technology welcomes Whatsapp delay in change.

Furthermore, he termed it a positive step.

Besides, he called for ensuring Data protection at all times.