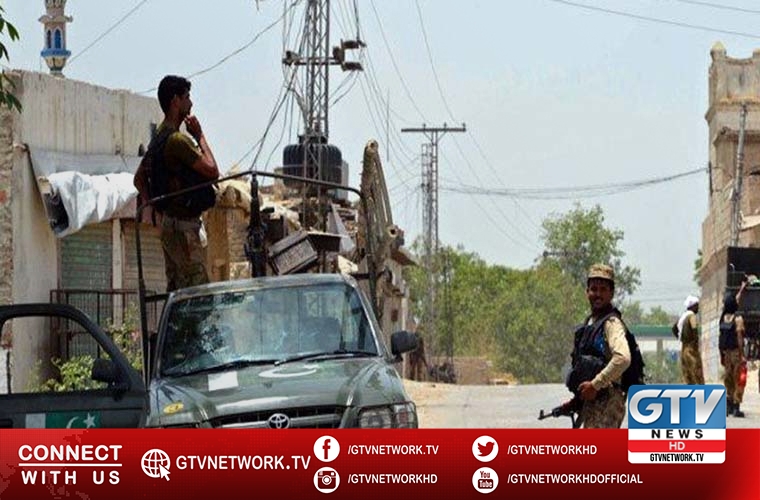 Three soldiers martyred while two terrorists gunned down during operation in North Waziristan.

Besides, the Security Forces had killed two terrorists.

Furthermore, they identified one of them as an improvised explosive device (IED) expert.