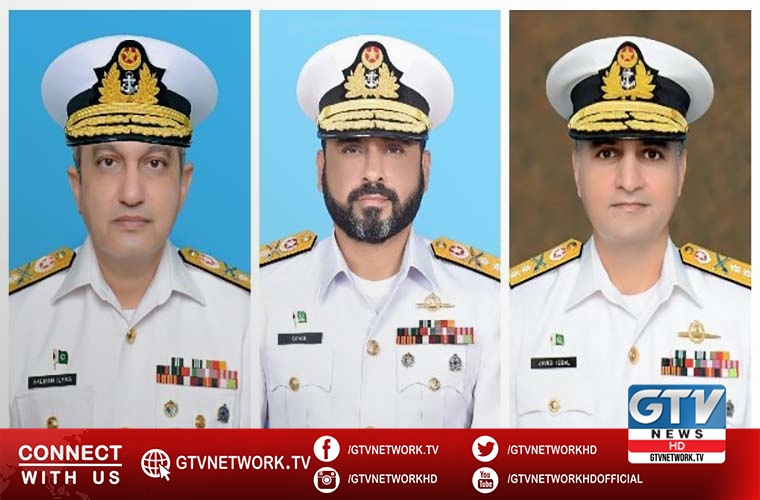 According to a Pakistan Navy press release, they and had illustrious service career with vast experience of various Command and Staff appointments.