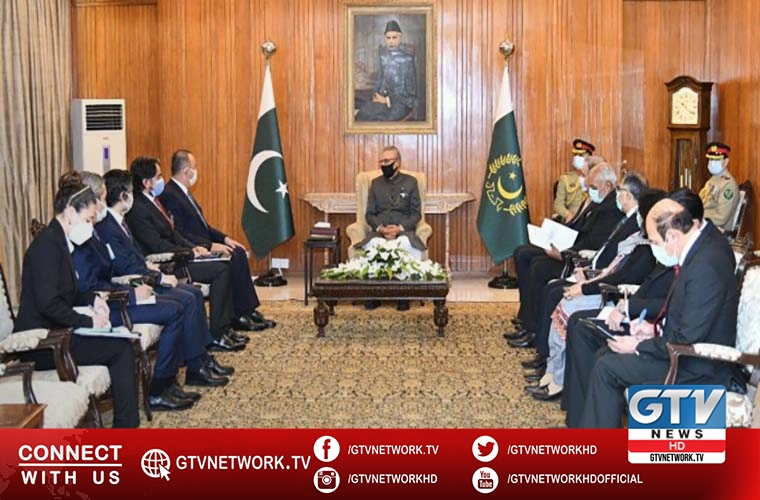 During the meeting, Pakistan and Turkey agreed to further solidify and expand bilateral cooperation in the fields of trade and culture.

He said that both countries needed to further enhance economic and cultural relations for mutual benefit of the two countries.

Moreover, he said that Pakistan’s ranking in ease of doing business had tremendously improved.

He also expressed satisfaction over the volume of Turkish investment in Pakistan which had grown over $1 billion.

He asked the Turkish foreign minister to convey his gratitude to President Recep Tayyip Erdogan for raising the voice of Kashmiris during his recent speech at UN General Assembly.

He also appreciated Turkey’s leading role in the global efforts to fight COVID-19 pandemic by providing assistance and support to Pakistan and other countries.