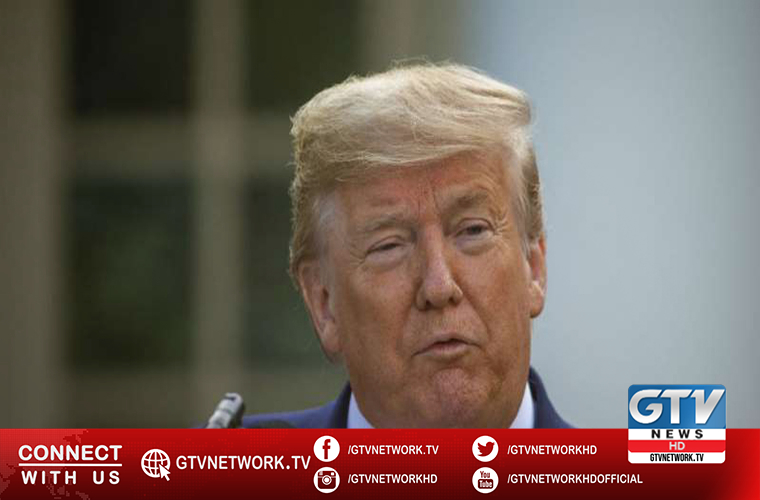 Many Republican members to vote to impeach President Donald Trump over his role in last week’s deadly storming of Congress.

According to BBC report, several members of the Republican party say they will vote to impeach President Trump.

The third most senior Republican in the House of Representatives, Liz Cheney, said Mr Trump “lit the flame” of the attack.

A vote in the Democratic-controlled House is expected today (Wednesday).

In his first public appearance since the riot, the president took no responsibility for the violence.

Meanwhile, Democrats accuse Mr Trump of inciting his supporters to storm the Capitol building at a speech before the riot.

They push for a vote to impeach – which means formally charge – the president with inciting insurrection.

Notably, Democrats hold a majority in the House.

Now Mr Trump may become the first US president ever to be impeached twice.

He became the third president to be impeached in December 2019 over charges of breaking the law by asking Ukraine to investigate Mr Biden in the election.

However, the Senate cleared him at a trial.

If the House impeach Mr Trump today, the Senate will hold a trial to determine his guilt.

That means at least 17 Republicans would have to vote for conviction.

As many as 20 Senate Republicans seem open to convicting the president, ass per the New York Times report.

The Senate could also use an impeachment trial to hold a vote blocking Mr Trump.

Meanwhile, Trump indicated he plans to campaign in 2024, from ever running for office again.