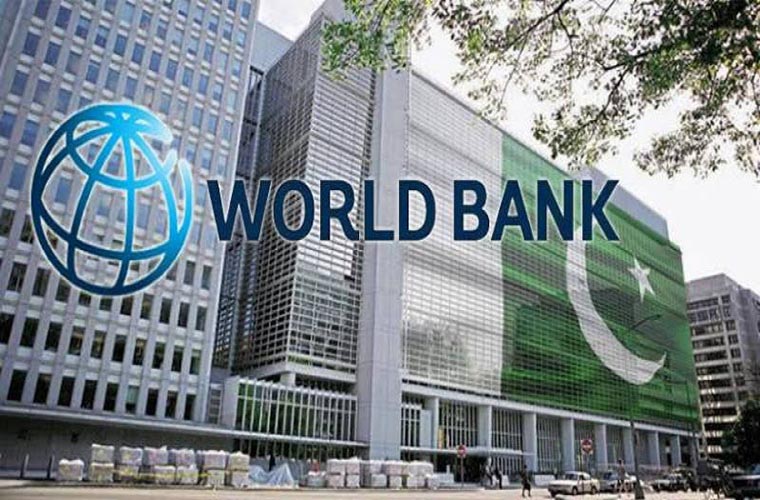 Security and Exchange Commission of Pakistan in Islamabad stated this in the annual report.

Pakistan has improved its position by 28 points from 136 to 108, in ease of doing business ranking.

As per World Bank’s latest rankings on ease of doing business for the last year, unprecedented improvement witnessed.

Out of six reform areas acknowledged in 2020 report, the highest improvement of 58 points has been made in Starting a Business indicator where SECP is leading the reform process.

Pakistan’s ranking in this indicator has improved from 130 to 72. Now it placed at 2nd position in South Asian countries in terms of ease of Starting a Business.

On the other hand, Pakistan and Korea held 3rd round of the meeting of Joint Trade Committee virtually.

Besides, they agreed to promote free trade between the two countries.

An official of the Ministry of Commerce today confirmed this understanding during the meeting.

Furthermore, both sides agreed to enhance cooperation in trade related matters so that the true potential of bilateral trade can be tapped in an effective manner.

He said the Free Trade Agreement was proposed by Pakistan during trade negotiations between the two countries in Seoul.