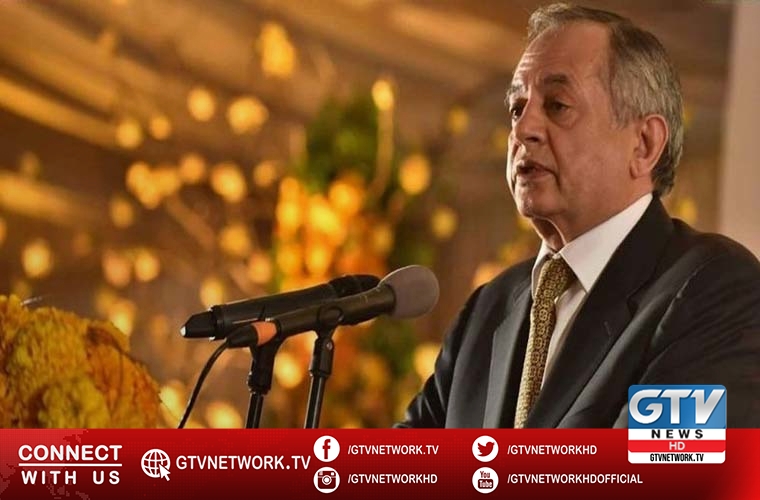 Pakistan exports to the UK amounted over $ 1 billion during the first six months of current fiscal year.

In his tweets on Saturday, Adviser on Commerce Razaq Dawood shared these figures.

Pakistan exports to the UK amounted over $ 1 billion

He said Pakistan’s exports to the UK crossed one billion dollars mark.

Furthermore, he said the exports to UK grew by twenty one percent to 1,029 million.

The adviser gave these figures as compared to 852 million during the corresponding period last year.

Moreover, the Adviser encouraged the exporters to put in efforts to obtain a greater share of the market.

Meanwhile, Pakistan has improved its position by 28 points from 136 to 108, in ease of doing business ranking.

As per World Bank’s latest rankings on ease of doing business for the last year, unprecedented improvement witnessed.

On the other hand, Pakistan and Korea held 3rd round of the meeting of Joint Trade Committee virtually.

Besides, they agreed to promote free trade between the two countries.

An official of the Ministry of Commerce today confirmed this understanding during the meeting.

Furthermore, both sides agreed to enhance cooperation in trade related matters so that the true potential of bilateral trade can be tapped in an effective manner.

He said the Free Trade Agreement was proposed by Pakistan during trade negotiations between the two countries in Seoul.