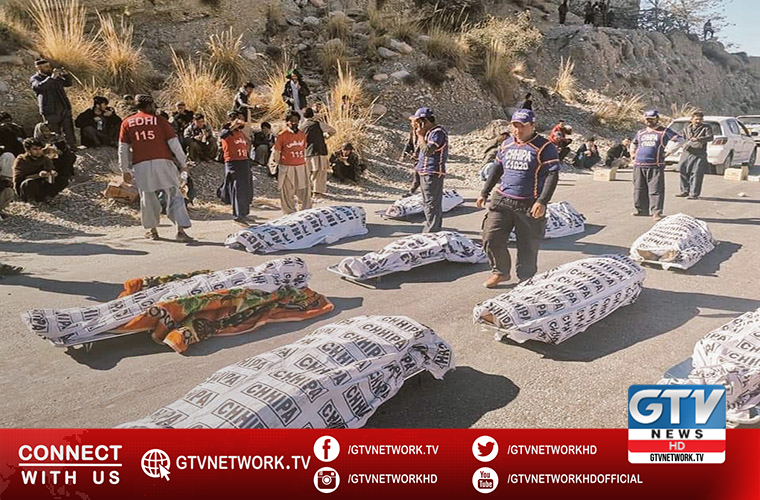 Govt constitutes joint committee to probe into Hazara Shia massacre who embraced Shahadat in the tragic incident in Machh.

Balochistan government made this decision during a high level meeting.

However, he identified seven of the victims as the Afghan nationals.

He further said the Afghan Government has approached the Government of Pakistan for handing over three dead bodies to Kabul.

Meanwhile, the meeting also decided to initiate inquiry against the concerned departments for negligence in discharging their responsibilities.

They are sitting alongside coffins of the martyred of Mach massacre.

To express solidarity with them, the entire country is witnessing sit-in protests.

According to MWM’s spokesman, common man are largely attending sit-in protest from Karachi to Parachinar.

The protesters from across Pakistan are demanding the PM to visit Quetta at the earliest.

Moreover, they demanded an end to massacre of people belonging to Shia community.

Single Window Act 2021 for ease in imports and exports