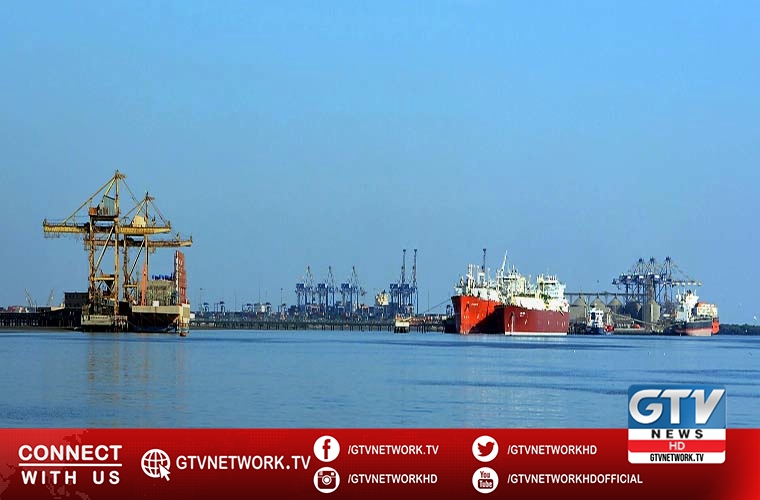 More docks for handling boats or ships at Ports planned for ferry service launch in future.

Ministry of Maritime Affairs is planning to build more docks for handling boats or ships at Ports.

More docks for handling boats or ships at Ports planned

According to an official of the Ministry, from there may start a ferry service.

While talking to APP, the official underlined it part of the blue economy initiative.

That would also help make Pakistan a Maritime nation.

Furthermore, he said that under the plan ministry also working on the promotions of coastal tourism.

The official told that the Project of East Bay Expressway will be completed by the April.

In a tweet on Thursday, he depicted 8.32 percent and 18.30 percent increase in the country’s exports.

He mentioned that came during the months of November and December 2020.

The PM further said the exports of India and Bangladesh during this period showed negative growth.

Moreover, once again he congratulated the exporters and the Ministry of Commerce for enhancement in country’s exports.

Four FC soldiers martyred in a gunfight with terrorists in Balochistan