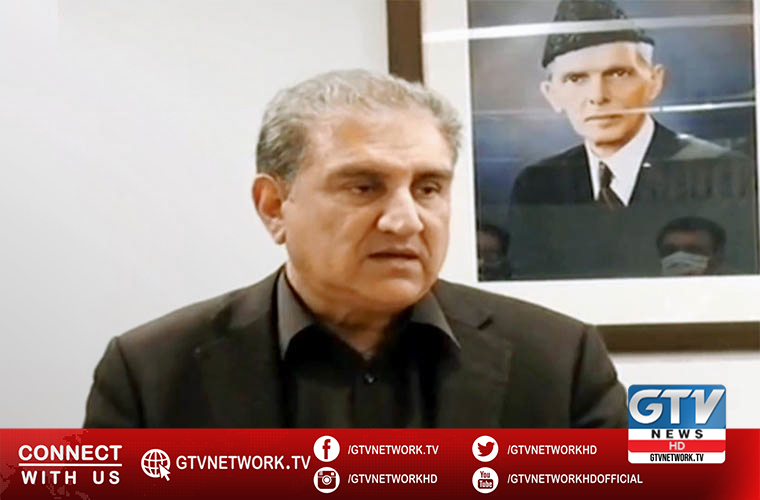 The Foreign Minister said negative agenda which India adopted has been badly exposed before the world community.

He underlined the extra-judicial killings and unlawful Citizen act imposed on Kashmiri people living in Indian Illegally Occupied Jammu and Kashmir as an open example for the Human Rights Organizations.

He said that Pakistan would continue its role for peace and prosperity in the region.

Moreover, he replied to a question about United Arab Emirates visa policy.

He said they are making efforts to improve the situation in near future.

The representative of Pakistan to the world body, Mohammad Aamir Khan said this in a statement.

He told the UN Security Council that foreign occupation, intervention and aggression have led to untold suffering for millions in the Muslim world.

Therefore, he uged to develop common strategies and plans to find just solutions for complex and protracted challenges.

They also included conflicts of Kashmir and Palestine.