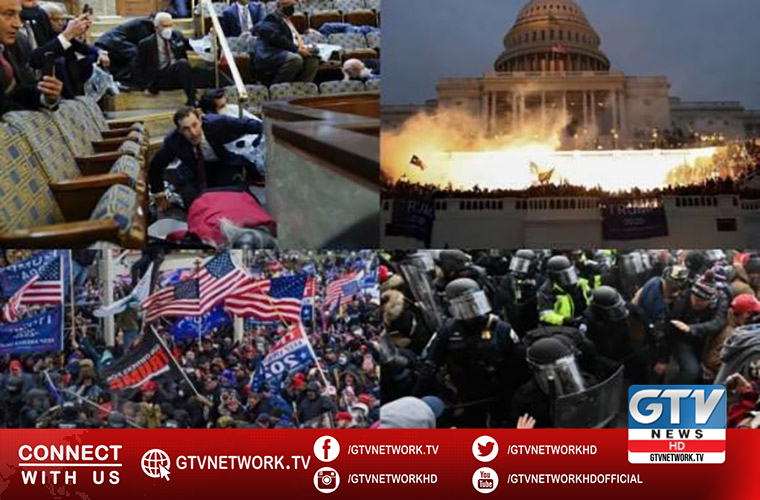 Meanwhile, the American legislators had to seek shelter, while protesters stormed the Capitol building.

Notably, he called it fraudulent and stolen election.

The authorities imposed curfew and took action against protesters.

Among four dead, one woman supporter lost life due to her protest.

According to Washington Post, she had tweeted nothing will stop us before Capitol police shot her dead.