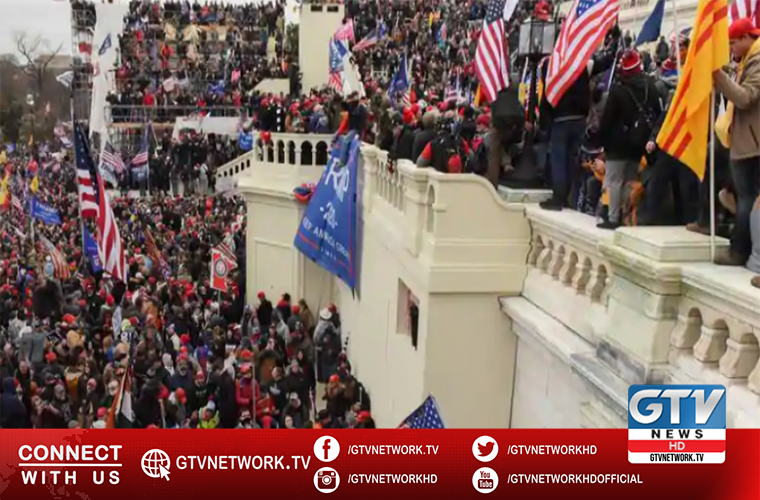 The American legislators had to seek shelter, while protesters stormed the Capitol building.

Notably, he called it fraudulent and stolen election.