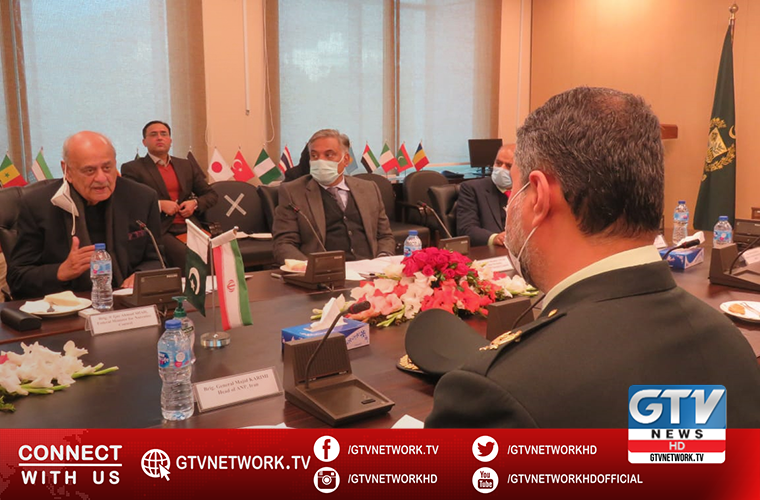 The two neighboring brotherly Islamic countries reached this understanding during a high level meeting in Islamabad.

Pakistan Iran agree to strengthened ties for elimination of drugs

Both sides discussed the steps regarding elimination of drugs trafficking during the meeting.

While, speaking on the occasion, Ijaz Ahmad Shah said that elimination of drugs will play an important role in the formation of a peaceful society.

Furthermore, he stressed upon in reducing the demand of drugs in areas along with Iranian border to control the drug supply.

According to a press release, Ambassador to Pakistan Seyed Mohammad Ali Hosseini also attended the meeting.

Sheikh Rashid further said that Pakistan had a history of close and fraternal relations with Iran.

Moreover, he expressed readiness of Pakistan to further extend the existing ties.

Pakistan ready to expand ties with Iran in all the sectors beneficial for the two countries.

The minister also reiterated Government of Pakistan’s commitment to work closely with Iran in border management and the fight against drug trafficking.

Furthermore, he called for the development of relations between the relevant institutions of two countries, especially the professional activities between the two anti-narcotics forces.

Pakistan ready to cooperate with Iran in guarding the common borders.