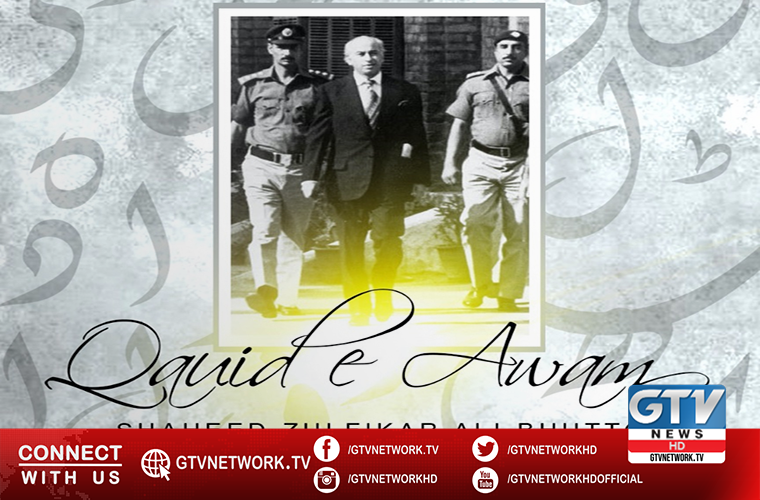 He founded Pakistan People’s Party and became its founder chairman.

They are holding Quran Khawani and Fateha Khawani at Bhutto’s mausoleum there.

Meanwhile, PPP supporters are also observing anniversary at the party offices all over the country.