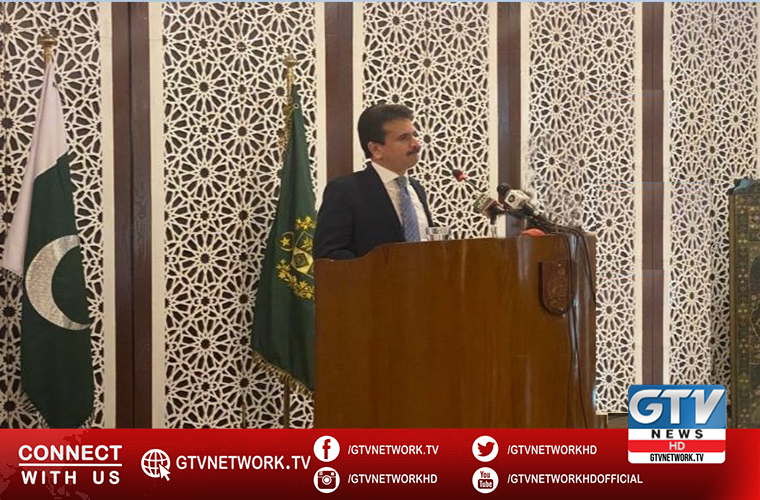 He noted it as not the first time the Indian Government has tried to feign concern for minority rights elsewhere while being the most egregious and persistent violator of minority rights itself.

He cited the RSS-BJP regime’s record replete with instances of gross and systemic violations of the rights of minorities; particularly Muslims.

The Spokesperson said as a perennial purveyor of state-sponsored discrimination against its minorities, India is in no position to pontificate on the issue of minority rights elsewhere.

He further said the clear difference between India and Pakistan in respect of minority rights can be gauged from the fact that the accused in the Karak incident were immediately arrested and orders were issued for repair of the temple.

Therefore, the FO spokesman said that in India, the blatant acts of discrimination against Muslims and other minorities take place with state complicity.

While citing these incontrovertible facts, the Spokesperson said the Indian Government would be well advised to set its own house in order rather than feigning concern for minority rights elsewhere.

According to Foreign Office spokesperson, they summoned the Indian senior diplomat at Foreign Minstry.

During 2020, the Indian occupation forces have carried out 3097 ceasefire violations.

That also resulted into martyrdom of 28 people and serious injuries to 257 innocent civilians.

Legal Forum for Oppressed Voices of Kashmir disclosed this in a report on IOJK situation.