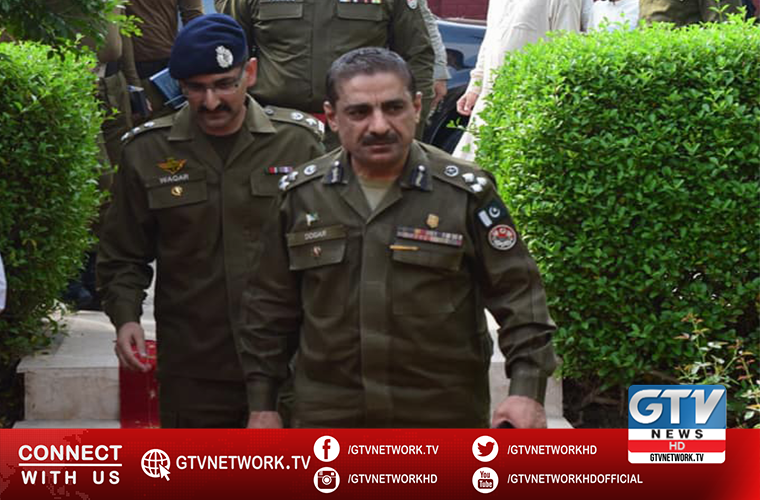 Lahore Capital City Police witnessed another change of the head.

Umar Shaikh becomes the latest victim of change within less than four complete months since his posting.

Besides, he had served as a Regional Police Officer in DG Khan.

Moreover, he had remained posted in the Pakistan Embassy in Washington for four years as well.