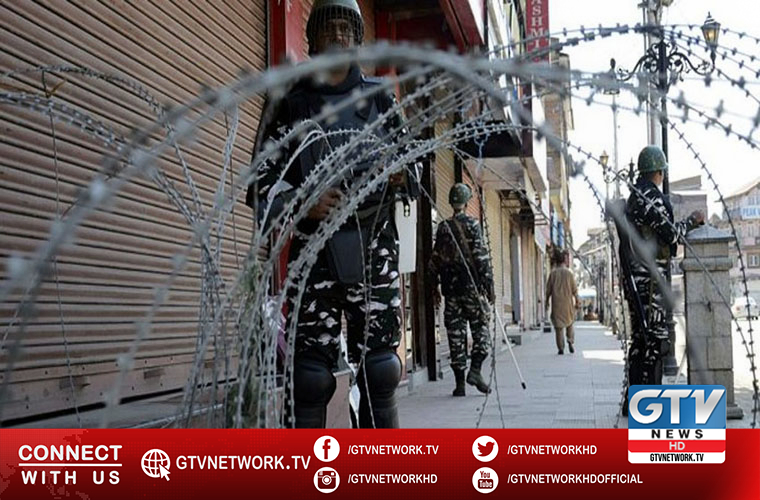 Over 230 Kashmiri youth martyred during 312 Indian operations in IOJK – In Indian Illegally Occupied Jammu and Kashmir.

Legal Forum for Oppressed Voices of Kashmir disclosed this in a report on IOJK situation.

According to the report, 232 Kashmiri youth martyred during 312 Indian siege and search operations.

Moreover, the report said that the Indian forces destroyed 657 houses during such operations.

Meanwhile, Farooq Abdullah rejected as fallacious the claims that the alliance has accepted 5th August 2019 announcements from India.

President of People’s Alliance for Gupkar Declaration clarified his position.

In a media interview, he said we fought elections against the 5th August 2019 unconstitutional announcements.

Call for strike and demos

All Parties Hurriyat Conference (APHC) also appealed to the people to participate in the march towards Ghanta Ghar in Srinagar today (Thursday).

In a statement, the APHC spokesman made this appeal to protest against the killing of three Kashmiri youth.

Furthermore, he asked people to observe complete strike on Friday.

He also asked them to hold demonstrations after Friday prayers to express resentment against the killing of youth.

No Palestine election without polling in occupied Jerusalem