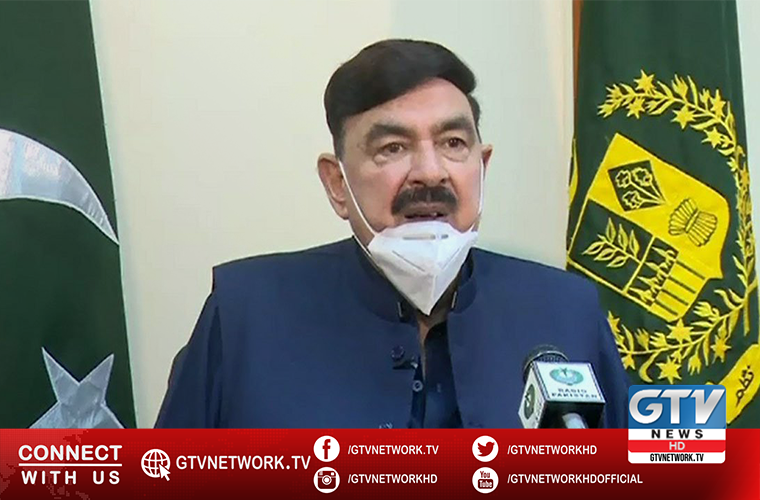 Increase in martyrs package for Frontier Constabulary to be announced shortly.

Moreover, he lauded the services of Frontier Constabulary.

He further said the nation will always remember the sacrifices which the security personnel rendered for peace in the country.

On the other hand, Minister for Information and Broadcasting Shibli Faraz praised Prime Minister Imran Khan.

He said that the PM set the direction right for economic progress of the country by taking bold decisions.

In a series of tweets today (Thursday), he said a new phase of decisive struggle will begin in January 2021.

That would start under the leadership of Prime Minister Imran Khan to resolve people’s problems.

Furthermore, the Minister said people of Pakistan remain the focus of our all decisions and policies.

2020 a difficult year at global level

Shibli Faraz recalled 2020 as a difficult year at global level due to the Coronavirus pandemic.

That shook the health systems and economies across the world.

He said Pakistan, under the leadership of Imran Khan, better handled this challenge.

However, it also gave importance to both health and economy.

The Minister claimed that the opposition knocked down in 2020 because of their undemocratic tactics.

He said the alliance formed to dislodge the government has become ineffective.

He mentioned their vested interests, thinking and narrative cause of their failure.

The minister further said if they had moral courage, the PDM leaders would have dissolved it after the PPP’s decision to contest the Senate elections.