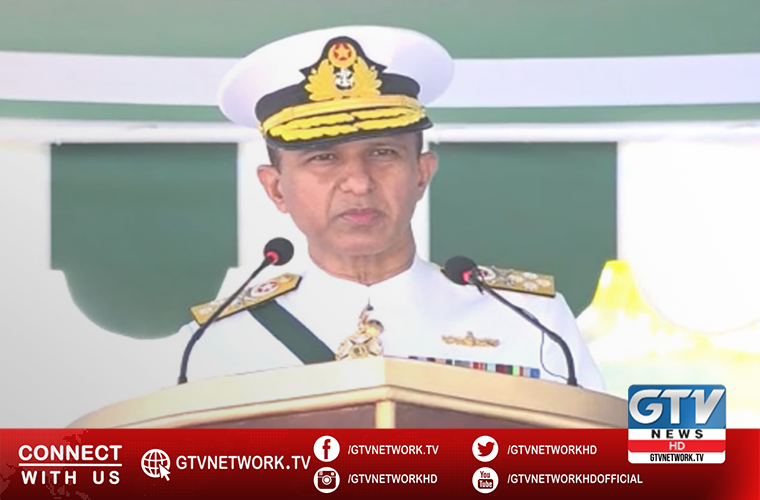 He reiterated Pakistan Navy’s readiness to give a befitting response to any aggression from the enemy.

He said Pakistan Navy fully aware of changing geopolitical situation of the region.

He also appreciated enthusiasm of fleet units and officers.

Later, he distributed efficiency shields among the best performing units.