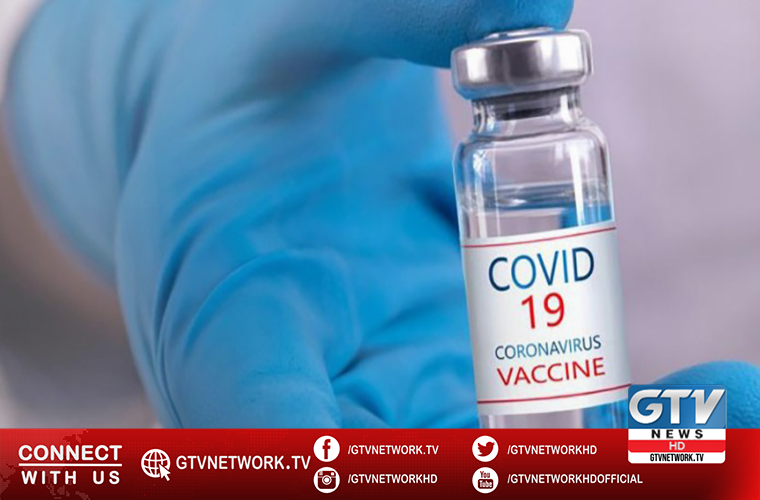 In a tweet, Minister for Planning and Development Asad Umar shared the news of procurement of more than one million vaccines to combat Coronavirus.

Meanwhile, Minister for Science and Technology Fawad Chaudhry said that the government has decided to purchase vaccines from China.

He further said that the government decided to buy one point two million COVID-19 vaccine doses from China initially.

In a tweet, he said that the govt would purchase vaccine doses from Sinopharm company.

Moreover, the government would provided free of cost vaccines to frontline workers in the first quarter of New Year.

The Minister said the government would allow if private sector company wants to import any other internationally approved.

Meanwhile, China has approved its first COVID-19 vaccine for general public use.

The state-backed pharmaceutical company Sinopharm has developed that.

On the other hand, President Xi Jinping has pledged to make China’s vaccines a global public good.

Furthermore, he said it has won several large supply deals with countries including Indonesia and Brazil.

Meanwhile, Asad Umar said that after the approval from Drug Regulatory Authority of Pakistan one million COVID-19 vaccines will cover all frontline health workers.

The Minister said target is to deploy these vaccines within first quarter of the next year.