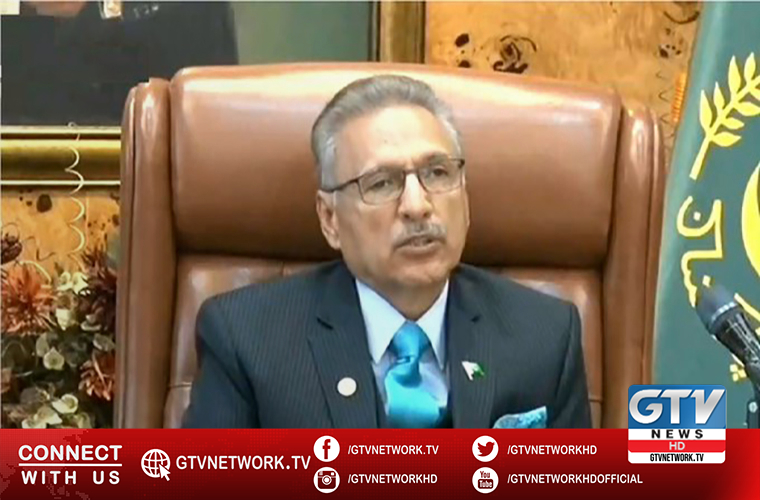 The video shows the terrorists vandalizing a mosque in Madhya Pradesh.

Furthermore, he said fascism under BJP regime is leading to saffronisation of Bharat.

On the other hand, Pakistan government vehemently rejects reports of forced conversions in country.

He also referred to principles of Quran and Sunnah.

According to that, forced conversion remains impermissible in Islam.