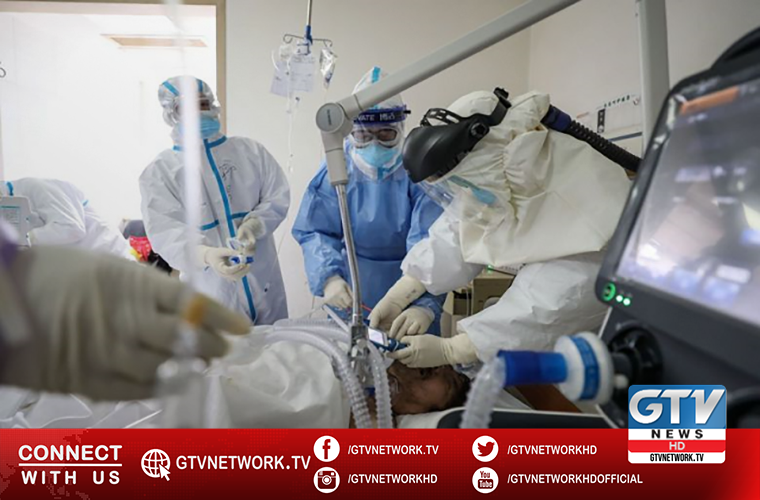 Over 37000 Coronavirus total active cases confirmed so far in Pakistan.

According to NCOC, 2,155 more people tested positive for the deadly virus during the last 24 hours.

Among them, 46 had remained under treatment in hospital, while nine died their respective homes or quarantines.

However, deaths reported on Tuesday, according to the latest update.

During the last 24 hours most of the deaths had occurred in Punjab, while Sindh followed.

Out of total 55 deaths, 26 patients died on ventilators.

On the other hand, no COVID affected person had remained on ventilator in Azad Jammu and Kashmir (AJK).

But 299 Corona patients remained on ventilators elsewhere in Pakistan.

Moreover, the NCO confirmed recovery of 430,113 people from the virus so far.

So far, a total of 6,656,373 corona tests have been conducted, while 626 hospitals are equipped with COVID facilities.

Some 2,714 corona patients were admitted in hospitals across the country.