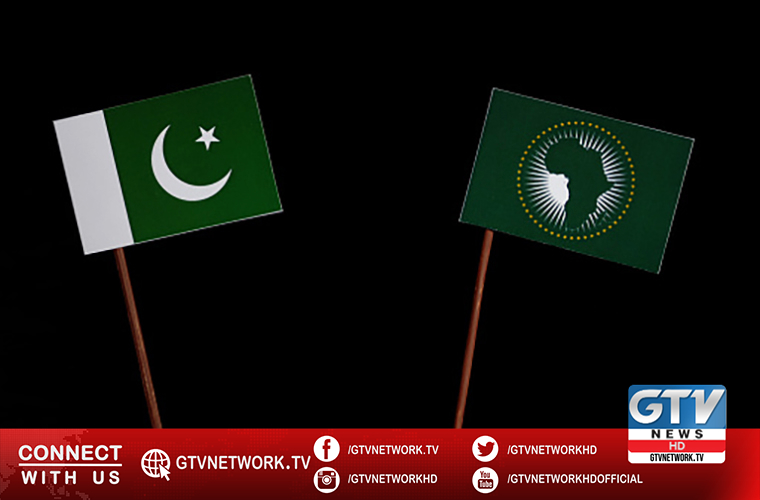 According to a press release of the Senate of Pakistan, the AU delegation is is arriving Islamabad.

The delegation is visiting Pakistan on the invitation of Chairman Senate Muhammad Sadiq Sinjrani.

He highlighted its importance to strengthen parliamentary relations between Pakistan and African Parliaments.