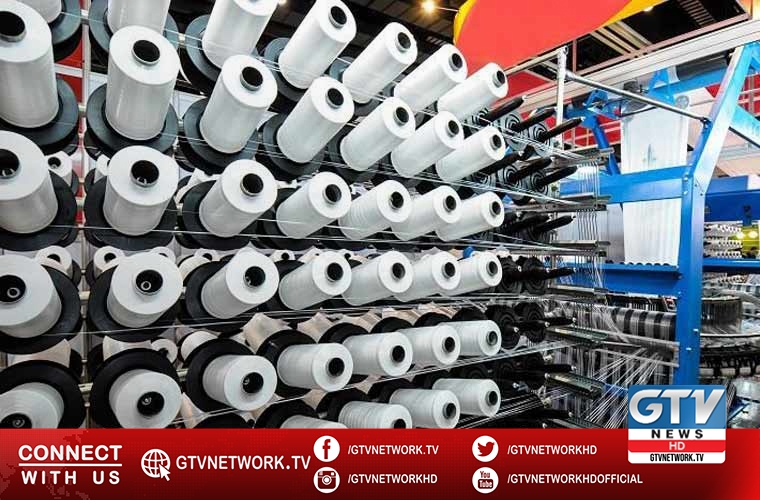 That policy would come before the ECC next week.

After ECC approval, the policy would become a pubic document.

Furthermore, Aliya said that the PTI government had granted Rs900 billion ($5.6 billion) in incentives to the textile sector in the new policy.

Notably it noted 62 percent of total exports (worth $9.7 billion).

According to the official data, it came as almost 5 percent higher compared to the same period last year.

Meanwhile, the Ministry has decided to set the target of value added and textiles at $20.865 billion.

Earlier, the CCAC (Cotton Crop Assessment Committee) in its first meeting was informed that estimated production cotton bales  in Punjab would be 5.3 million bales against a target of 6 million bales.

Similarly, Sindh produce of cotton likely to stand at 03 million bales against a target of 4.60 million bales.

However, APTMA remains hopeful that the tariff cuts will prove instrumental in achieving the export increase identified.

Moreover, the consistency in electricity and gas tariffs will also attract investment in textiles and apparel value chain.

In the proposed electricity would be provided to the industry at the rate of US cents 7.5/kWh, RLNG at $6.5/MMBtu and system gas at Rs 786/MMBtu under the new policy.

Tariffs reductions to the establishment of the Brand Development Fund (BDF) to the Long-Term Financing Facility (LTFF) and Export Financing Scheme (EFS) are included in the policy.

While major focus on value addition, the authorities deem textile exports during the next five years achievable.