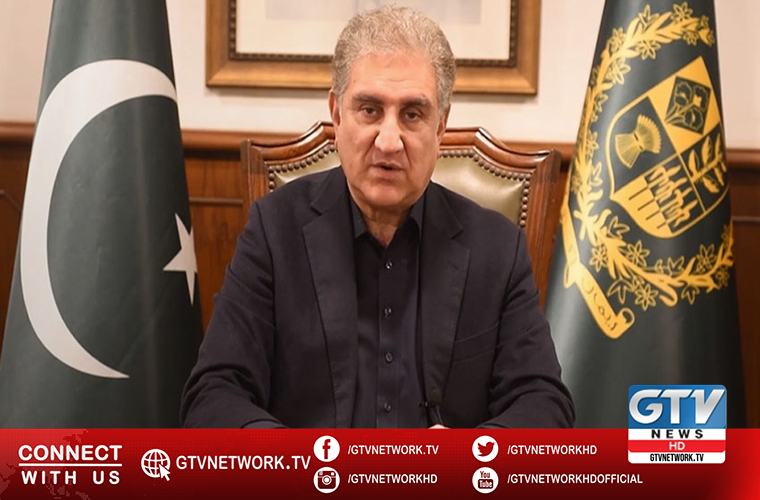 Foreign Minister Shah Mahmood Qureshi stated this in a statement on Monday.

He said Indian occupation forces have been spreading fear among the unarmed and innocent people of IOJK.

Qureshi said Indian forces were doing so in Indian Illegally Occupied Jammu and Kashmir through continuous oppression and persecution.

The FM further said that India was portraying these young Kashmiris as terrorists.

Besides, India has been registering fake cases against them to misguide the world.

However, he said, the world has understood the Indian designs, and India’s grip over the held valley is weakening.

These leaders also include founding leader of Kashmiri organization “Dukhtaran-i-Millat” and the “Iron Lady of Kashmir”, Asiya Andrabi.

Moreover, detainees include the leader and founder of the Jammu and Kashmir Democratic Freedom Party, Shabbir Ahmed Shah.